While international travel has been off the cards for a while now, I’ve been recreating my favourite meals from around the world in my home kitchen, and I’m now feeling confident enough to share some of them with you.

I thought with Burns’ Night just around the corner, I’d start off with my recipe for a vegetarian haggis.

What the hell is a haggis anyway?

A smallish beastie, endemic to the highlands, islands, and rough country of Scotland, a haggis has been compared to creatures such as lemmings, marmots, and guinea pigs*. With a long, golden brown mane, they are perfectly camouflaged against the heather-clad hillsides of the highlands. Highly adapted to their mountain homes, wild haggis have longer legs on one side of their body than the other, enabling them to traverse the most precipitous of hillsides without losing pace, which could leave them highly vulnerable to predation by eagles (probably).

It takes considerable hill tracking skills and many hours of watching to observe a wild haggis in its native environment. The best place to see one for yourself, especially if your time in Scotland is limited, is in the natural history section of the excellent Kelvingrove Gallery and Museum in Glasgow.  They’re known to have a particular aversion to bagpipes, which are said to sound like the distress call of an adult haggis caught by an eagle. The skirl of the pipes can cause a haggis to start in fear and tumble downhill, which is why professional haggis hunters often play the bagpipes, and why you never usually see wild haggises on the Royal Mile in Edinburgh in August.

Shut up you liar.

No, not at all. A traditional haggis is a savoury pudding comprised of the pluck of a sheep (the heart, liver, and lungs), chopped and mixed with onion, oats, suet, and spices, then stuffed into the stomach bag and boiled. While now considered something of a celebration dish, preparing a haggis would have been a key part of the butchery and cooking skills of crofters and peasant farmers in rural areas in times past. By using the gralloch (offal), blood, suet, etc. of animals to make haggis, and similar products like black pudding and white pudding, and so on, crofters could ensure that not a scrap of available protein was wasted, and preserved food was available to fill the hungry gap through late winter and early spring when vegetables and grain were in short supply.

Almost every livestock farming culture has their own version of a haggis, and similar means of using and preserving the products of a hunt are ancient. It’s thought the version of the dish familiar in Scotland was brought here by Viking raiders and Norse settlers from Scandinavia, but may well have been adapted from other origins. The association with Scots was thoroughly cemented into Scottish culture by Robert Burns, in his poem “Address to a Haggis“.

A good vegetarian haggis captures the richly-flavoured, warmly-filling bulkiness of the original that makes it an ideal winter comfort food, without, obviously, the offal content. The spices and seasonings used in this recipe (pepper, allspice, nutmeg, miso, and soy) give the elements of sweetness, umami, and fiery heat that you hope for from a haggis, but you could also use a pinch of coriander, some dried thyme, and a spoonful of marmite instead of the miso.

How to eat haggis

Haggis forms the centrepiece of a traditional Burns Supper meal. Formal gatherings are held on 25th January, the anniversary of the birth of Robert Burns, Scotland’s national poet, where the magnificent creature is brought to the table accompanied by the skirl of bagpipes. A lengthy verse is recited in praise of the haggis, before the host makes a grand show of stabbing the pudding with a knife, spilling the contents out across the serving platter.

The haggis is served with tatties (mashed potato) and neeps (mashed swede/rutabaga), or clapshot (mashed tatties and neeps mixed together), and a whisky cream sauce or just a dram of whisky poured over.

Other traditional ways to eat haggis are: piled onto a bowl of nachos, smothered in melted cheese; wrapped into a pakora, with a spicy chilli whisky dipping sauce, or battered and deep-fried, with a portion of chippy chips, as a haggis supper.

The best Vegetarian Haggis you’ll ever have

Of course, the correct accompaniment for the traditional Burns Supper haggis, neeps, and tatties is a malt whisky, and there’s hundreds of possibilities depending on your personal taste. The ideal choice would be something that’s a bit sweet and spicy, with light peat smoke, so that it doesn’t overpower the food.

Haggis is quite rich and spiced, and though a vegetarian option is a little lighter, it would still go well with a full-bodied red wine like a cabernet sauvignon or a merlot.

Have you tried making a vegetarian haggis at home? Let me know how you get on in the comments below.

Want to try this recipe for yourself? Why not pin it for later?

2 thoughts on “Round the World Recipes: Vegetarian Haggis” 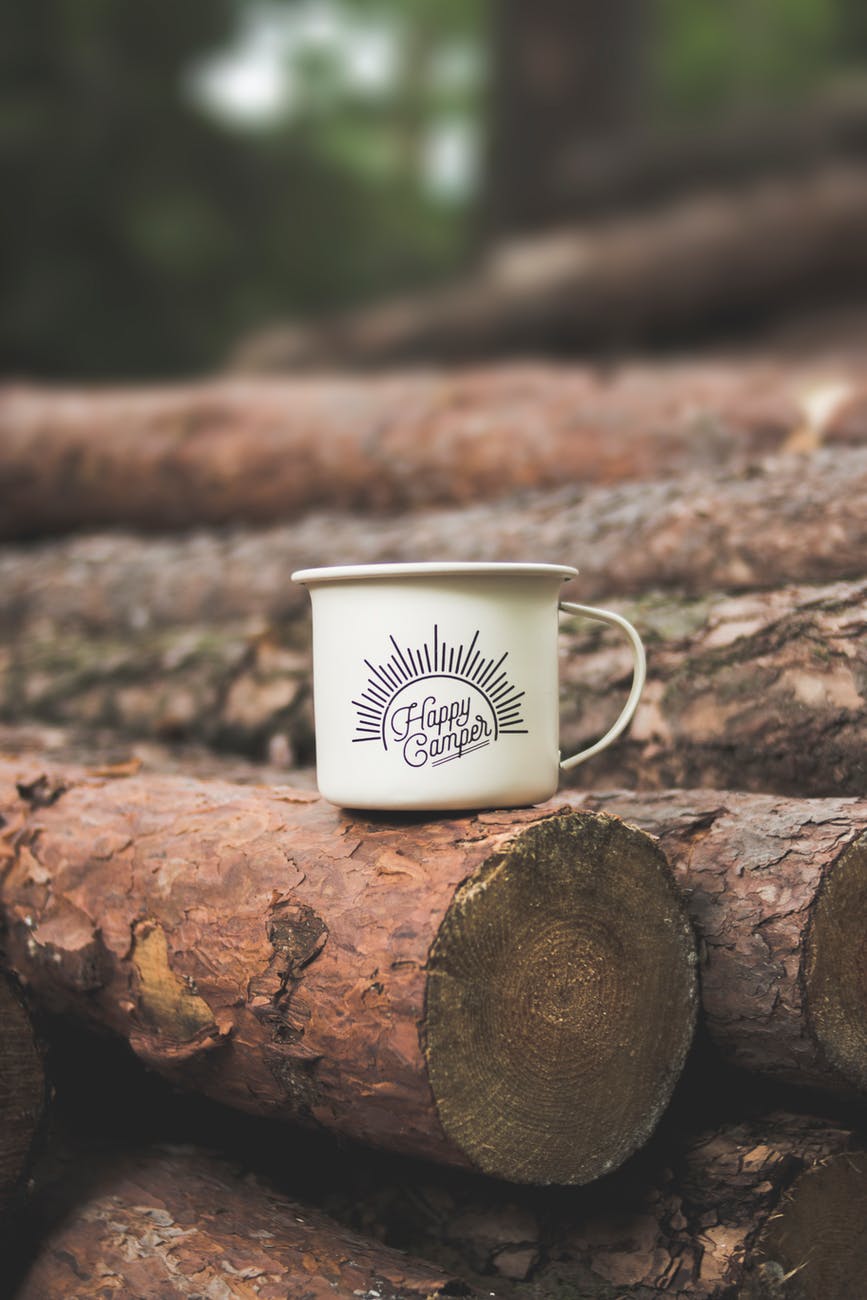 BUY ME A COFFEE

First day in my new job + things are going in a different direction. Excited to let you know I'm the new UK Antarctic Heritage Trust Field Operations Coordinator. Currently Cambridge based, but later I'll be going South to lead the teams we send into the field #Antarctica #UKAHT
TGO Challenge day 12: Edzell > Kinnaber. The final day, heading to the coast at Kinnaber in good company through sunshine and showers and a sandblast on the beach. Thanks to all the gang I joined for the last couple of days for making the long road walks so much fun. By the time we finally reached the Park Hotel in Montrose, the distance for the day was around 27km. Total TGO distance around 314km over 12 days of walking, from Glenelg to Kinnaber. #TGOChallenge #Scotland
TGO Challenge day 11: Tarfside > Edzell. A wee bit of flexible route planning and I decided to give up on my cross-country route to Glen Dye and join the gang of Challengers heading for Edzell. A lovely walk down the side of the North Esk, surrounded by singing skylarks, bleeping lapwings and calling curlews as we crossed the fields towards the Rocks of Solitude. A shock to see the tree damage from Storm Arwen, but it was still possible to get by the trails behind the Blue Door. Felt like it was quite a long day's walk, but distance was only 21km. Might have been the hangover. #TGOChallenge #Scotland #Cairngorms